Japanese culture and heritage involve not only traditional practices but also instruments and elements. Everything in Japan from chopsticks, to kimonos, has a great cultural meaning and significance, which deserves full recognition and respect. In this aspect, we can attest that every Japanese-inspired item is a great learning tool in really understanding Japan in its cultural depth and history. Want to learn more? Email us!

The Japanese fans, for instance, stem from the Heian period. They were originally intended to reduce heat and increase airflow to refresh oneself and were originally inspired by Chinese fans. As time passed, however, fans have proven to be not just a method of reducing the body’s heat; the Japanese also used it in other aspects of living, such as decorations, war signals, and ensembles in traditional Japanese dances.

Japanese fans have gained popularity as home decorations as their fan’s cloth is usually easy to paint over to include the family crest. Sometimes, families even use pearl, tortoiseshell, ivory, and other elements as a decoration to cover the paper or fabric component of the fan to heighten its decorative value.

Due to the increasing popularity of electric fans and air-conditioning units, fans are mostly used only for decoration, performances, and traditional Geisha dances.

Parasols, in general, did not actually originate in Japan. However, Japanese parasols are quite popular because they serve as a symbol of wealth and power. During the olden times, pale skin is reminiscent of beauty and wealth. A pale skin, in essence, shows that the skin of a woman is not tan by the sun, is protected and carefully maintained. The culture created this mentality by introducing these Japanese parasols because they served the purpose of protecting the skin from the sun’s rays.

Similar to fans, a Japanese parasol is also considered a key element in traditional Japanese dances. Parasol dances first served as an interpretative dance in Shintoism mythology. Similar to fans, they were also used by the geishas to dance and entertain.

Fans and parasols as presents

These Japanese items continue to be of cultural significance. With them, people are given a little more knowledge of Japanese arts, history, and culture. This is the very reason why they make excellent gifts not only for this holiday season but also for any special event or occasion.

For people who have events coming up, fans and parasols are excellent party favors for guests. They are also great tokens for business parties or events. They can even serve as promotional gifts for anyone who wants to advertise their business.

The good thing about fans and parasols is that you can customize them before giving them as gifts. You can add your corporate label to advertise your company or place your event’s name on them to serve as your party favor. For friends, you can decorate fans and parasols to meet their design tastes and preferences. Adding the names of the persons you are giving them to even adds a special and personal touch.

Japanese Style is an online store that can provide you with a wide variety of Japanese-inspired products like fans, parasols, and more. By vising Japanese Style, you are sure to find not just an amazing selection of beautifully crafted fans and parasols but also other Japanese items that will suit your taste and preferences. 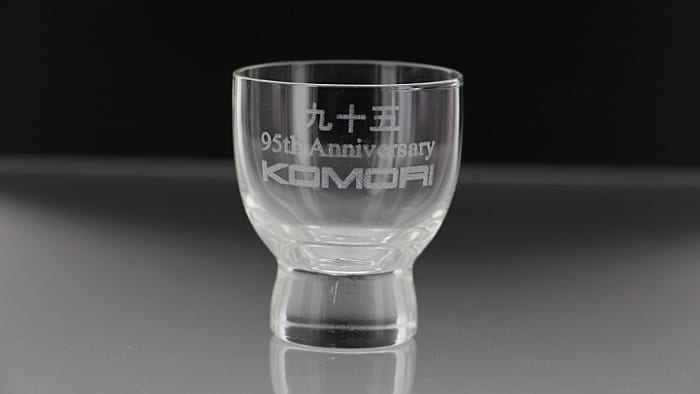 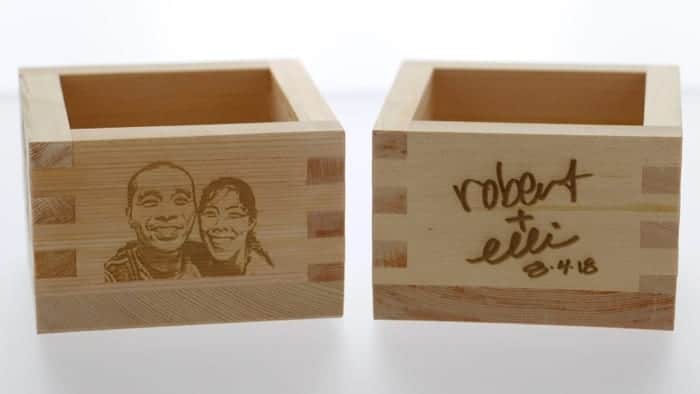