How to set up a water basin. If you’re planning to create a Japanese garden or bring Asian accents to your design, a Japanese fountain will add a fresh touch to your decor. Here are a few traditionally Japanese fountains you can choose from, but one of the most popular fountains, and one that’s simple to make, is a cleansing fountain by the earlier chozubachi at Buddhist temples. Visitors purify themselves before entering. This kind of fountain is also used often in traditional tea ceremonies to prepare guests for the experience. Additionally, there are several styles of construction set-up. This is the traditional Japanese garden set-up for a water basin. The basin is set, so the water runs over only the basin’s front into a reservoir. These will perfect any outdoor area. To set-up an overflowing basin, the basin would not need a drilled hole since the water would overflow from the top of the basin into the reservoir, as shown in the diagram.

Equipment needs: basin without hole, bamboo fountain with pump, bricks, grate, gravel, and a 40 mm liner. We suggest a 40 mil. liner for all reservoirs because it is less likely to get punctured by stones and tree roots.

A larger basin can also be set-up with no external water reservoir. The pump would re-circulate the water directly from the basin to the bamboo fountain’s spout. This set-up would require a drilled basin. Don’t forget to top the basin off with water, or it will evaporate because most basins are shallow in depth.

Self Contained Basin with Reservoir:

A basin could also be set-up where the water does not overflow outside the basin but does have a reservoir. The advantage of this set-up is that the pump is hidden in the reservoir and holds a larger amount of water. 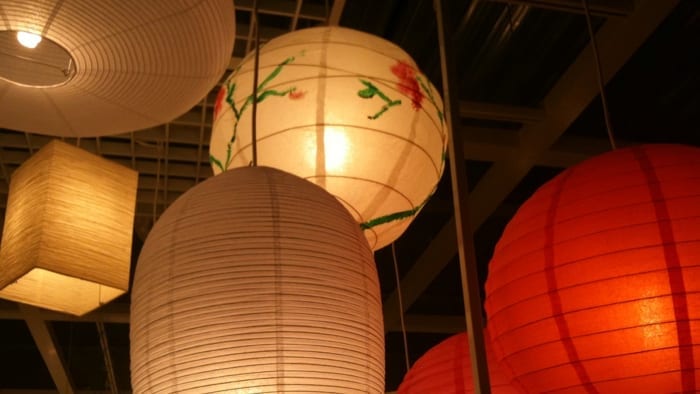 How to Hang A Paper Lantern 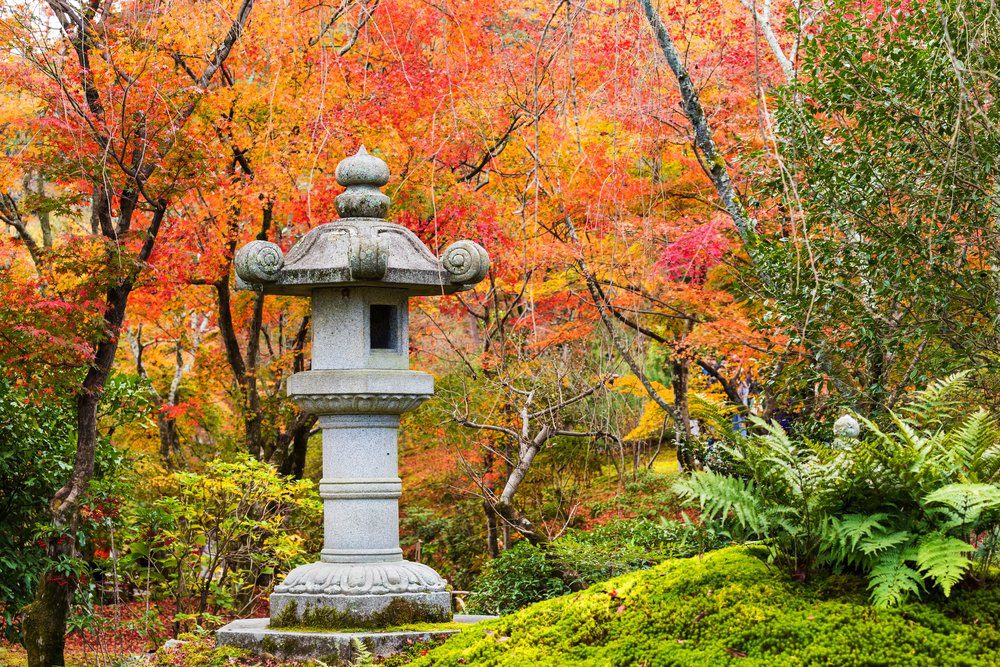