A kotatsu table is a low table with a wooden frame covered by a blanket or futon. It is a tabletop, and beneath it is a heater usually built into the table itself. This table is typically used as a dining table in Japanese homes.

Origin of the Kotatsu Table

In the 14th century, during the Muromachi period, a charcoal hearth or a brick or stone fireplace was present in every Japanese house. This was called an irori. The irori served as a stove. Later on, the Japanese enhanced it by creating a wooden platform with a blanket on top that would trap heat. This became known as a hori-kotatsu or hori-gotatsu with hori, meaning ditch, ko meaning fire, and tatsu, which means foot warmer.

In the 17th century, during the Edo Period, the hori-kotatsu was changed by creating a sunken irori, where the wooden platform would be placed around it. The Japanese draped a blanket on it to trap heat. Still, have questions? Email us!

The kotatsu table became more portable with the creation of the tatami, a material used in Japanese homes. A pot served as a replacement. The Japanese simply put this on top of the tatami, making it a lot easier to place the kotatsu anywhere. This was then called the oki-gotatsu, with oki meaning placement.

During the 20th century, the kotatsu table was made completely transportable. Electric heating was introduced by attaching the heating below the tabletop of the wooden frame. Nowadays, you can replace the wooden frame with other materials such as plastic.

Japanese houses, unlike western ones, aren’t quite as insulated. There is no central heating. It is quite expensive to have central heating in Japan due to most Japanese homes’ structure and design. Hence, instead of centralized heating, the Japanese turned to spot or space heating as a warmth source. This was when the kotatsu table was introduced to insulate heat in the body at lower costs.

How the Kotatsu Table Works

Most people may think that these tables are not effective and can only warm the lower part of the body. Its heat could easily go through Kimonos and trap the heat throughout the body.

Though we normally find its purpose as a dining table to keep families warm while eating. Moreover, as long as one wants to keep himself warm under the kotatsu. Some people even take naps or sleep under the kotatsu to keep themselves warm despite the uneven insulation.

The kotatsu table is proven not only to be cost-saving but also quite versatile. Families can use the kotatsu not only during the winter to keep them warm. You can also use it during summer by removing the blanket and unplugging the electric heater. Finally, taking out the warm functionality of the kotatsu. 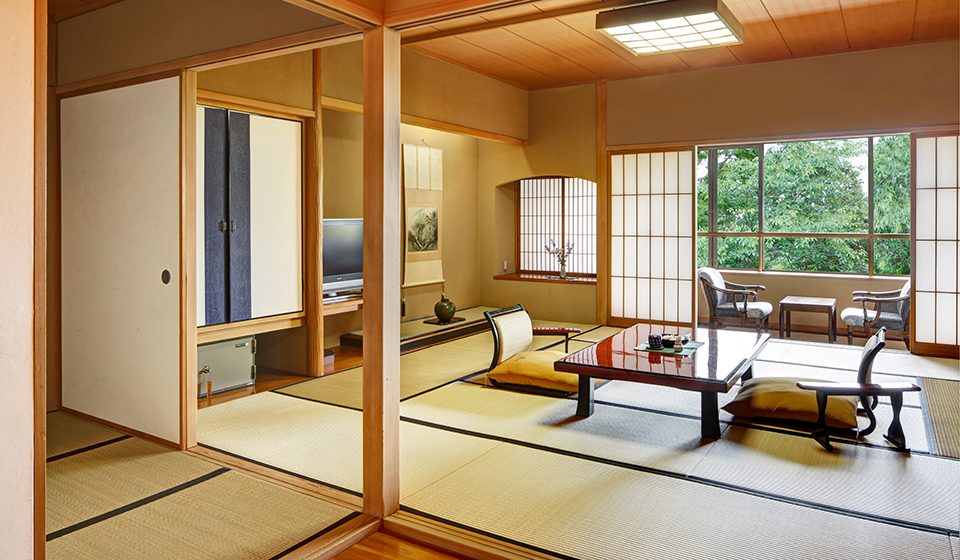 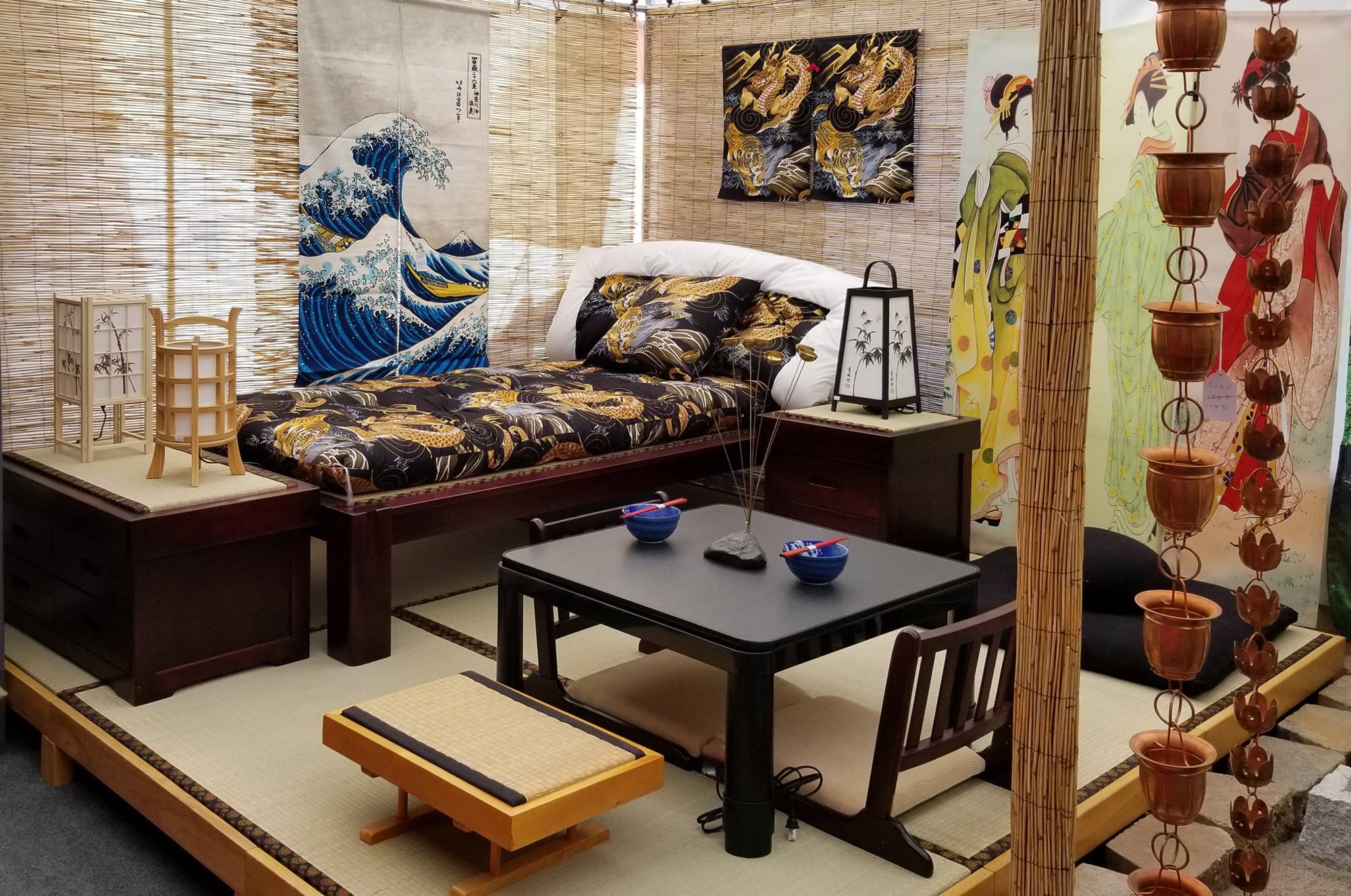 What are the Parts of a Japanese House?